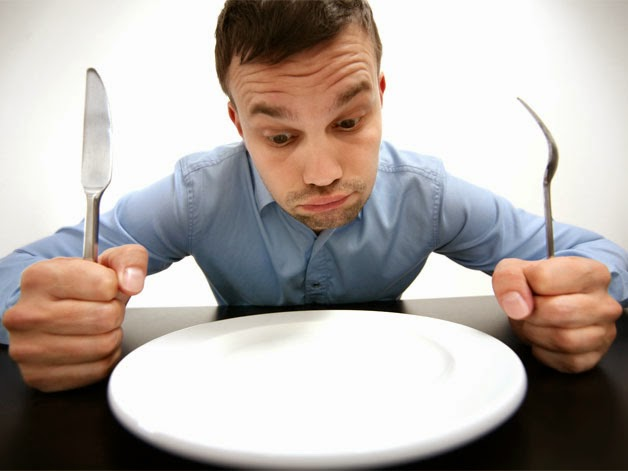 To Heat Or Eat

The cost of energy debate showed no signs of slowing this week with news outlets across the country covering the issue.

The dilemma of whether to “heat or eat” was confirmed by Coles Managing Director John Durkan who told Channel 9's A Current Affair that Australian families are doing it tougher than ever, with families now forced to choose between food and household bills.

John Durkan’s speech recently to the American Chamber of Commerce highlighted anecdotal research that we’re hearing including people delaying visits to the doctor or dentist due to cost, and even going to bed early to save power!

One the Fiftyup Club forum recently, Member Brian from NSW had some tips for cutting your power bill:

While you can see the funny side of this, for many it’s not funny at all. Craig Kelly, the chair of the Coalition’s backbench environment and energy committee claimed recently that people will die this winter. Mr Kelly, a Liberal backbencher, said the deaths would be caused by people not being able to afford to heat their homes in winter.

But let’s go back to your supermarket trolley. Research commissioned by Coles on Cost-of-Living trends in Australia found customers are shifting from premium products to so-called mid tier products and home brand items. While this may affect the supermarkets bottom line, there’s nothing wrong with home-brand products, they have helped me manage my grocery spend for years as a single parent.

Where is becomes even more unfair is when major food manufacturers such as Heinz and Coca-Cola are charging Australians more for their products than in overseas grocery markets despite the same product coming from the same destination. I’ve long lamented the cost of new cars in this country is grossly over-inflated compared to overseas markets.

New research by the University of Melbourne has revealed the expenses faced by families in a year.

Housing costs such as water and power, rates and mortgage repayments, add up to about $30,000.

Food expenses for an average family of four run to $8700. In total, households needed $50,000 a year just to cover the cost of living.

This is coupled with the lowest wage growth on Australia's record.

News Corp cost of living editor John Rolfe said between 2000 and 2010, real wage increases were steady at about 3%, but then in 2011 that just stopped.

In the past five years, it has been households in the outer suburbs of major cities, and in regional areas, that have been most at risk when it comes to cost of living stress.

In Melbourne, families in Wyndham and Dandenong are struggling more than others, while in Sydney households in Fairfield and Cumberland are most affected.

Families in regional Queensland, especially the far north of the state, are also doing it tough. The Courier Mail this week revealed more than 450 Queenslanders are having their power disconnected each week.

Let’s hope that Treasurer Scott Morrison’s announcement of an inquiry into energy retailer profits brings some accountability to the sector.

ACCC Commissioner Roger Featherston said the inquiry team was “quite confident” it would be able to reveal retailers’ profit margins for the first time. Watch this space….

To Heat Or Eat

The research commissioned by Coles showing a shift to home brands must be why Coles 250gm Salted butter was increased some months ago from $1.30 to $1.90 and last week, increased again to $2.30 so no risk to Mr Durkan's bottom line if increasing home brand lines by such huge percentages. I hope the farmers are getting the same percentage price rise for their milk needed to make that butter. Perhaps Mr Durkan would like to comment on that?

All well and good discussing low wage growth. Many retirees are living on an income that their retirement fund was paying on retirement - or less, in some instances where the GFC had a negative impact on their investment portfolio. This means that if you retired, say 10 years ago, you are living on the income set back when you retired - no increase in income but vast increases in the cost of living. This is a discussion we should be having here in the 50 up club and other resources - National Seniors, Independent Retirees Association etc.

With this predicted level of finance ($30,000+) required to keep ones home, it is not possible for the aged pensioner to stay ahead of this figure when we only get around $17000.???? No wonder we are all on Diets?

margaret from NSW replied to William:

Do not understand how a pensioner would only end up with $654 per fortnight to maintain a home. To receive this amount surely you would be partnered and therefore there would be twice that amount to maintain the home. The sum of $30,000 includes housing repayments and most pensioners, even if still making repayments would have manageable repayments by the time they retired. I feel this is a case of making the problem even worse than it is. A little like a pensioner who rents,(I do, and that rent costs over 50% of my pension PLUS rent allowance) talking about the percentage of the pension taken up by rent WITHOUT including the rent allowance in their calculation. Not an untruth, simply misleading and therefore not relevant.