NewsShould you consider downsizing and topping up your super? 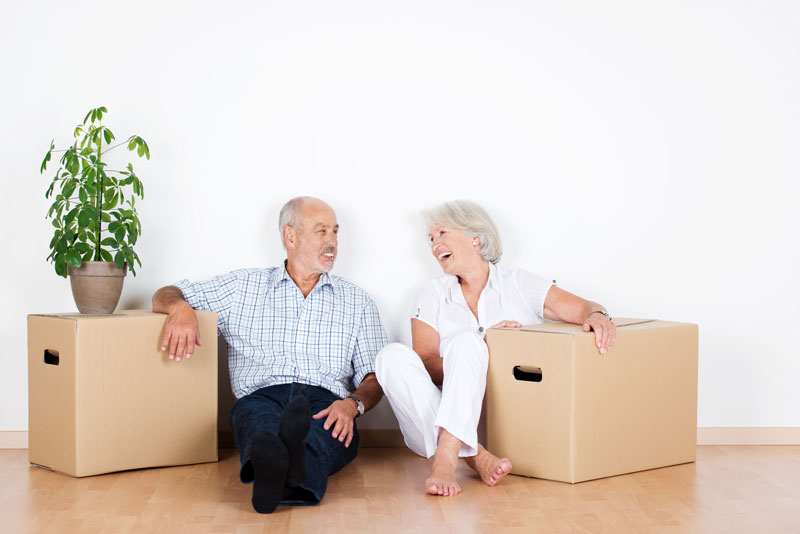 Should you consider downsizing and topping up your super?

The budget of 2017 was a big one for over 50’s and first home-buyers, two demographics not normally on the same page.

For first home-buys there was assistance to build a deposit inside superannuation the (First Home Super Saver Scheme) and for us, a promise to allow us to contribute downsizing proceeds into superannuation. Oh and we also received a one-off payment (for recipients of the aged pension) of $75 for singles and $125 for couples thanks to Nick Xenophon.

While you’re one-off bonus is a distant memory for most, changes to superannuation contributions are yet to come into effect (July 1, 2018).

Usually the annual ceilings for post-tax contributions to super is $100,000 so lifting it to $300,000 is potentially a “windfall” according to National Australia Bank’s director of self managed super funds, Gemma Dale.

As long as you’ve owned your principal residence for the past 10 years or more and you don’t sell before July 1, 2018…you’re in the running.

Dr Martin Fahy from the Association of Superannuation Funds Australia says “the Australian super system is now worth $2.3 trillion, and it’s your money. People need to make sure they know what super they have and are consolidating funds if needed.”

Dr Fahy is encouraging Australians to to talk to their super funds if they haven’t already or visit  www.ato.gov.au .

However care may be required if you receive a full or part age pension as while the family home is exempt from the age pension assets test any funds received from downsizing, including the superannuation contribution, will not be. At present a couple receive the full age pension of $1,348.40 if their combined assets are less than $380,500 and a part pension if less than $830,000. For each $1,000 increase in assessable assets the age pension will reduce by $3 a fortnight, so a $300,000 increase will reduce a couple’s pension by $900 per fortnight whether or not they make a contribution to superannuation.

For women and low income earners, July 1 is also significant as it marks the start of a scheme that allows people who have taken time out of work or cut back on hours (think mums), to make catch up payments to Super.

The Australian’s Associate Editor (Business) Glenda Korporaal writes  “People with superannuation balances of less than $500,000 can contribute unused concessional contribution caps to their super on a rolling basis for up to five years.”

Are you planning on taking advantage of these changes and downsizing after July 1? Let us know in the feedback below

Any advice contained in this article is general in nature in that it does not take account of an individual’s particular objectives, circumstances or needs. If I doubt about you own situation you should seek financial advice.

Should you consider downsizing and topping up your super?

Does it mean the 15% tax still apply on the proceeds from the sale of the residential property?