NewsJuly 1 Superannuation Changes That Could Cost You Dearly 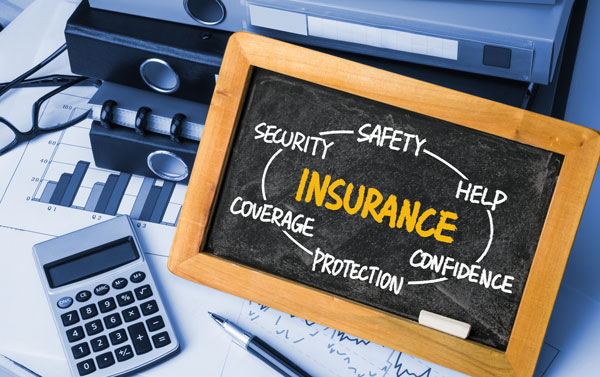 July 1 Superannuation Changes That Could Cost You Dearly

Would you open and read a letter if it could save you or your loved ones in the event of a serious accident or worse?

I like to think I’d bother, even if it came from my super fund, but most don’t agree as figures around a massive alert being sent out about changes to life insurance have shown.

Australian Super sent out notifications to 220,000 members affected by the July 1 changes which could see them lose default life insurance cover.

From that date under the government’s Protecting Your Super reforms accounts, which have been inactive for 16 months, will have their insurances switched off.

The idea is to save constant premiums draining accounts with often small balances but getting the message out to members is tricky.

Less than six per cent of the Australian Super group responded or reactivated their accounts. The fund says this isn’t too bad as their response rate is usually closer to one per cent!

If all this is new to you don’t feel alone. A survey has just shown 53% of Australian’s haven’t a clue about the changes and almost another half do not know, or are uncertain, about what, if any, life cover they have within their super.

It can be turned on when you start with a super fund unless you opt-out which explains why there’s some confusion. The July 1 deadline means to keep cover you must opt-in or reactivate the account by then.

Some three quarters of a million of us are affected but as, according to the survey, 34% of us (52% aged between 18-34) rarely or never open communications from our funds the message isn’t getting through.

“This legislation has been introduced for very good reasons, however the timeframe for implementation has meant it has been challenging for superannuation funds to engage their members to ensure they understand,” says Martin Fahy the CEO of the Association of Superannuation Funds of Australia (ASFA),

Martin, who recently featured on a FiftyUp Club podcast about super, says research by ASFA shows more than 85% of Australians have life insurance in their super.

It’s been a handy way to buy life both in terms of cost, which can be lower, and convenience as there’s no need for a medical history or check up.

Remember the reforms only apply to inactive accounts. Other changes mean balances of less than $6000 of such accounts will be paid to the Australian Tax Office to consolidate the funds into the holder’s active super account.

To find out more go to the super industry’s website on the changes-- www.timetocheck.com.au

July 1 Superannuation Changes That Could Cost You Dearly