NewsDoes Your Loyalty Cost You

Does Your Loyalty Cost You 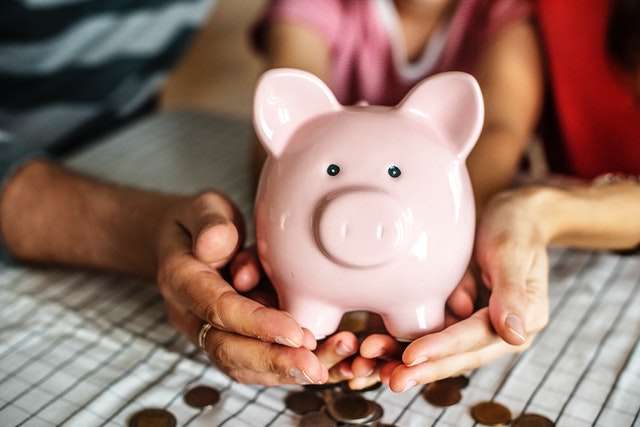 From July 1 there’s a major change in insurance – last year’s premium for home and contents, and for cars, must be displayed on premium renewal notices.

Using my powers under NSW legislation, and after a battle lasting several years, I have required this. Seeing the writing on the wall, all insurers and major brands have implemented this charge nationally, affecting almost 10 million households.

For the first time, retail customers, small businesses and families will immediately know what the increase from last year is. Until now, only a minority have known, and even fewer have taken any action in response.

As a result, most customers have been victims of a “loyalty tax”. That is, they unknowingly pay far more in years two, three, four and five than in the first year. Our research over several years shows that policy renewal prices have generally been about 25 per cent higher than prices charged to new customers. For the last quarter it was 34 per cent.

This loyalty tax occurs when discounts are offered to attract new customers but premiums are increased at the first and subsequent renewals.

This practice, in my opinion, is deceptive because customers aren’t told. It falls short of community expectations of the kind that the Hayne royal commission said we should expect of financial institutions. It seems unfair that an established customer pays 25 per cent more than a new customer for identical insurance risk.

While the biggest losers are likely to be vulnerable people – elderly people, those with low incomes, those with disability or mental illness or poor English. The practice is so widespread that most customers lose.

If the increase is revealed to customers, as our regulation requires in NSW, they are likely to question the increase and to shop around.

My directions relate to home and contents and car insurance in NSW but the practice of charging loyalty taxes is widespread, including in other areas of insurance. In the United Kingdom it was found to include mortgage repayments, mobile phone contracts, broadband, energy and other products. In appears to be a very common practice in those products and others in Australia.

The extent of consumer exploitation is very high. Translating the UK government estimate to Australia, the cost to consumers is about $3.6 billion a year.

Our research in NSW and Victoria shows major variations in insurance quotes for identical homes with identical risks.

Every quarter we seek quotes for a specified home with identical risk – and we repeat this in 12 different areas. The variation is about 2.7 times. That is, the quotes range from say $1000 to $2700 for the same house and contents at a specified address.

The bad news is you need to shop around for several quotes, and it is also inconvenient to change insurers. The good news is that the payoff is large.

It is large because the industry is quite concentrated, consumers are not well informed, and it is time-consuming and costly to switch.

I hope federal and state governments will act in similar manner to me to at least ensure consumers are fully informed about the loyalty taxes they pay and that it is made easier for them to challenge and change suppliers.

Professor Allan Fels, a former chairman of the Australian Competition and Consumer Commission, is NSW's Emergency Services Levy Monitor and a former insurance monitor in Victoria.

Does Your Loyalty Cost You