NewsWhat’s the right time to plan the great life events of birth, marriage and death?

What’s the right time to plan the great life events of birth, marriage and death? 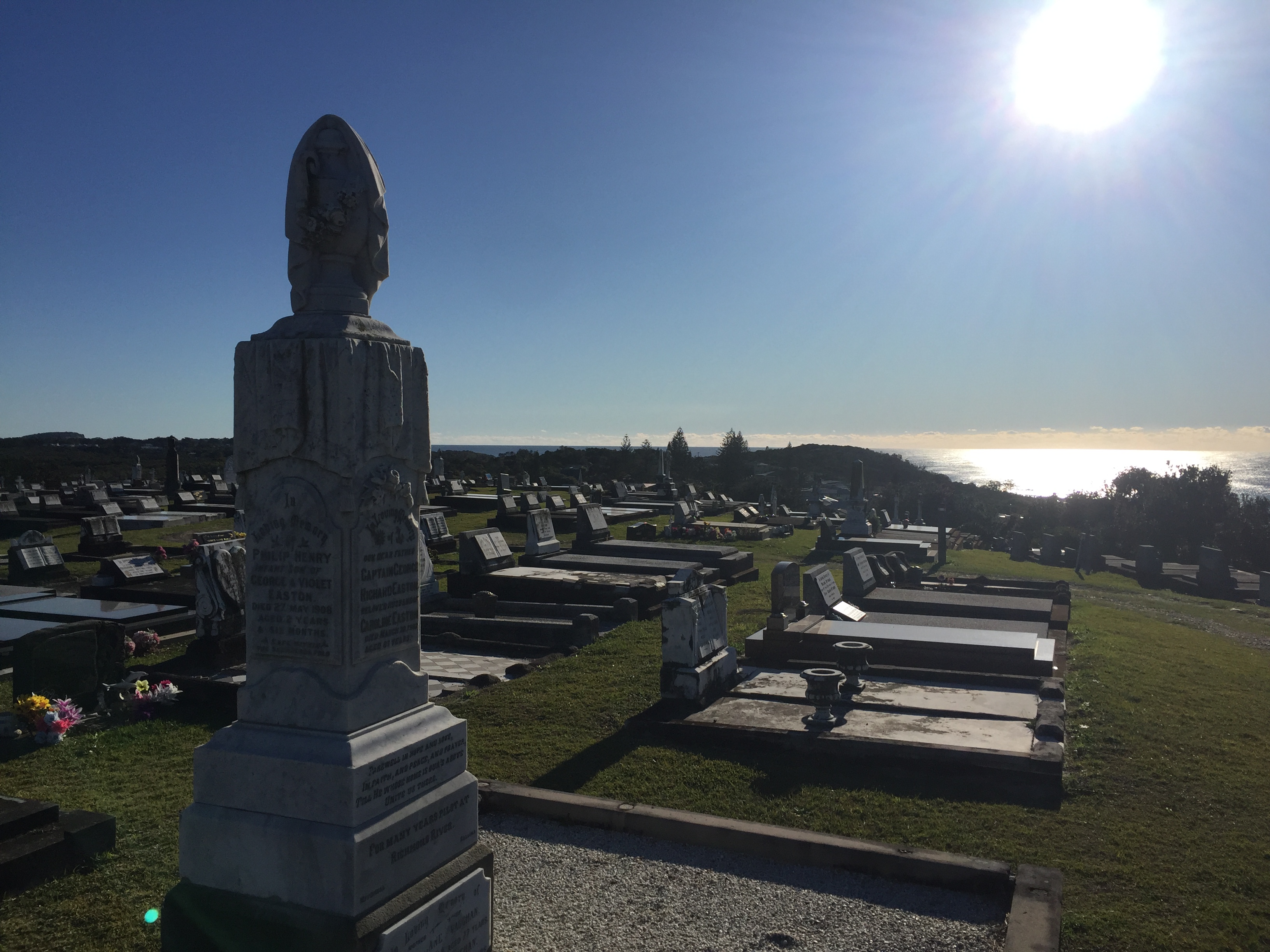 I am listening to a CD of wedding classics, including Ave Maria which was played at our own nuptials, while ticking off a checklist of steps to take in planning for my death.

It might seem a macabre amalgam of thinking about one’s life events, especially since (like most of us I hope) I am not preparing to die anytime soon.

But the vast majority of us spend more time considering our holiday plans than our retirement requirements. It’s easy to get our priorities wrong.

At the first newspaper I worked on the key moments in life, then defined as "births, marriages and deaths" were known to the crusty sub-editors as "hatches, matches and dispatches".

While times have certainly changed, these three moments in our lives remain the milestones recorded by the state to follow our progress through their regulated systems.

Birth and marriage should be undeniably, if not always, happy occasions to be celebrated and marked through the years with birthdays and anniversaries. You have no choice as to if and when you are born and only partial control of who you may marry and why.

But there’s more choice and perhaps control around what happens when you die. While we may hope and perhaps pray our deaths might be marked by a celebration of our foibles and modest contributions to the world, it’s an event we rarely look forward to.

As a result the preparations for our dying might not be nearly as thorough as those for our births or marriages. And the lack of planning - be that about big issues like your will, or seemingly smaller matters like the music to be played at your wake - can lead to considerable cost, distress and confusion for those ‘left behind.’

Hence the Checklist: Steps for planning for after death, which I’m now halfway through with a tick box around those who I’d like to be told of my passing (what an awful euphemism!) and invited to the send-off.

It’s the work of Cemeteries and Crematoria NSW, the regulator of the interment or burial sector in the state and by way of disclosure I’m on the board with a remit for consumer issues.

It’s a fascinating area and given last week’s blog around difficult decisions when you finally get around to growing up, such as aged care, it seems fair enough to raise the ultimate consumer purchase - your funeral.

Of course that’s part of the problem. As cremation or burial is usually the last service you might need, use or buy on this Earth, it’s too often left until too late.

A former colleague of mine, who’d covered much death and disaster in his reporting career, was very ill for some months. When I heard the end was imminent I contacted the family to pass on my farewells but was too late as he’d died just a few hours before.

As I know something of the funeral sector I offered any help I could, presuming they had had ample time to make plans. I could not have been more wrong. They had only just ‘googled’ for an undertaker. Gladly I could put them onto a reliable, local independent funeral director who was able to ensure my friend’s wish for a graveside ceremony at a special cemetery came to pass.

For me this was a cautionary tale to prepare end-of-life plans and let people know what kind of send-off you’d like, remembering it’s also for your family and friends' benefit and grief management.

I’ve almost completed the checklist. I’d like a natural burial (i.e. one without a casket and no headstone). If my sons can dig the grave and fill it in, so much the better. As for music I thought I’d made up my mind but there’s some awfully good wedding classics which might provoke a much-needed laugh...

There’s no best time to start this process but for obvious reasons, don’t leave it too late.

What’s the right time to plan the great life events of birth, marriage and death?

What a good idea!!!! I have already written my requiem Mass and the music I would like played. Until that day I I will continue to play the wonderful music I have chosen.