We've spoken about it before, but this story keeps getting bigger: one in four users of the two leading Buy Now Pay Later payment systems are now classified as 'older'.

Perhaps it's the dread of what credit cards can get you in for or curiosity about this new non-interest product?

Read our media release below and click the image to see my recent interview on the new media platform Tickernews.co. 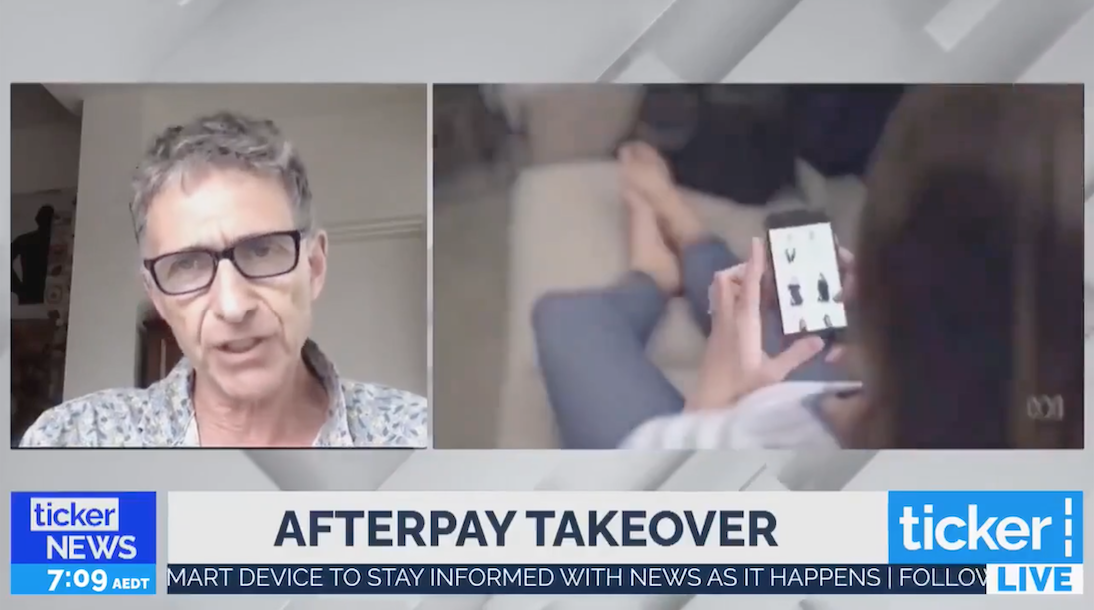 According to exclusive new data, nearly one in four Afterpay and Zip users are now aged 45 and older.

The representation of 18-24-year-olds as a proportion of total users has dropped by 54% over the same period for Afterpay and by 18% for Zip.

An Afterpay or Zip user is now almost as likely to be over 35 as they are under 35, casting doubt on the claim of bank bosses such as ANZ's Shayne Elliott that Afterpay customers are not attractive to traditional banks.

The two trends are generally considered to be connected. The new Afterpay and Zip data reveals:

Christopher Zinn, consumer campaigner and spokesman for the FiftyUp Club, says, "This discredits the stereotype that Buy-Now-Pay-Later services are a niche product aimed at young consumers.

"These services are now mainstream and being used by older members of the community, who are showing they are open to innovative financial services such as this, where they make sense."