NewsDon't be Late to (Plan) Your Own Funeral

Don't be Late to (Plan) Your Own Funeral 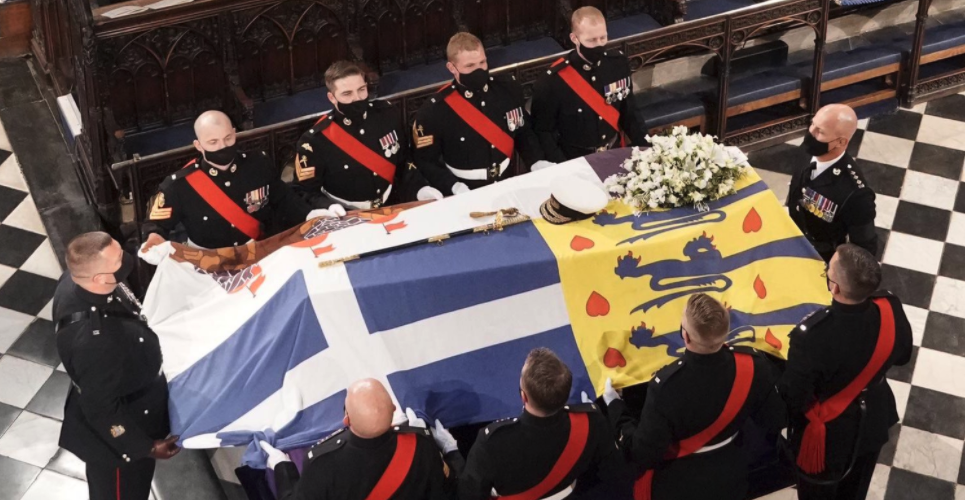 The Duke of Edinburgh's funeral preparations spoke of both his and the Queen's meticulous planning in their relative simplicity.

We can't all be Royals, but we can give more than a passing thought as to how we'd like our deaths to be managed and observed.

As a new report shows, not letting others know your wishes about what kind of send-off you'd like can add to worry, cost and trouble for your family.

More of that in a minute. But first, let me make a disclosure. For the past five years, I have sat as the consumer representative on the NSW regulator for cemeteries and crematoria CCNSW and am interested in this area.

My comments to follow don't reflect on any official policy but are my own views that value consumer empowerment and government intervention.

This week the NSW pricing regulator IPART released a draft report into the state's funeral industry. It says the system needs to work harder to help people at times of their greatest vulnerability.

Our draft report on #funerals has been attracting media interest this morning. You can have your say and read the full report on our website.https://t.co/SH8vEhyZJs https://t.co/5wMRSxCBAm

The tribunal says while families are generally satisfied with the service they receive from the funeral sector, they tend to provide too little transparent price information online.

The Independent Pricing and Regulatory Tribunal also found the costs in NSW can vary widely.

Yes, it can be expensive, but a little forethought and planning about this very final consumer purchase can save time, worry and money.

The IPART recommendations (see here, and you can add your own submissions to the final report) will help but they may take time. As they state, calls for further regulation of the industry would most likely add more costs than raising standards.

You don't have to be at death's door to start thinking about if it's to be a burial or cremation: two-thirds on average chose the latter, or how you'd like any service or wake conducted.

A few years ago, I called the family of a former colleague who was close to the end to ask them to give him my best. I was just too late and presumed as he'd been seriously ill for some time, they would have made some plans for a funeral.

They had not. Fortunately, my friend said he wanted a graveside service at a beautiful heritage cemetery with a celebration at a local bowling club. I connected them with a reputable independent funeral director who did all the work and in time.

But many families have little to go on about what their 'loved one' would have wished, and there can be damaging disputes. Sometimes these wishes are locked in a will that isn't seen until the time has passed

Trying to arrange a funeral at the 11th hour, rather like travelling in school holidays, reduces the choice and increases the costs.

Not all deaths are predictable, but we will all die one day and discussing those plans we do have with others and ensuring details are recorded can only help.

There are various checklists available online, some of which sell funeral insurance and other products, but here are the NSW government suggestions. They are numerous and valuable.

I've shared my plans with the family. I want a natural burial without a coffin or headstone and a great booze-up afterwards. It won't look much like the Duke of Edinburgh's, but it will be mine and a final farewell to the world - complete with the music I'd like played.

Have you done any planning for your funeral? What have been your experiences of funerals where the deceased wishes weren't clear?

Don't be Late to (Plan) Your Own Funeral

Does Qld have a web site same as NSW please?

My husband passed last month after a long fight with cancer. Late last year we both decided we wanted to meet with a recommended funeral director and make some simple preliminary plans. We even met with the Celebrant who had officiated at my Mum's funeral. This pre-planning really made the process so stress free when the time came. Absolutely recommended this action if you have the opportunity.

As a funeral Celebrant I see on a daily basis the difficulty for families when trying to make decisions on behalf of their loved one when they haven't had the conversation - just because you talk about it does not mean you are going to die the next day, it means you have given your family peace of mind, a sense of knowing they are doing what you would have wanted amongst all the chaos and pain they are going through... please chat about music, burial/cremation, venue , flowers and even things you may want said on your behalf... you are helping your loved ones

HOW & WHERE CAN YOU BE BURIED WITHOUT A COFFIN?