NewsFast-Tracking the Vaccine for Over-50s: Who's First?

Fast-Tracking the Vaccine for Over-50s: Who's First? 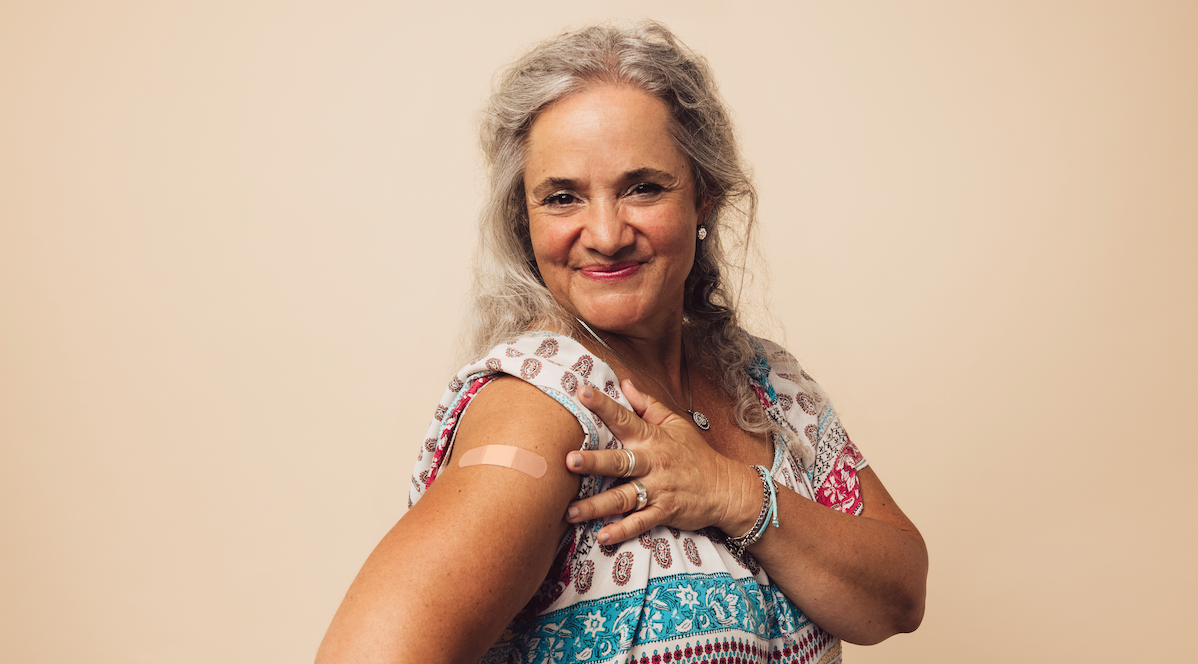 How much of a rush are we in, or how hesitant are we, about getting a fast-tracked COVID vaccine?

You're over 50, the government’s giving you a head start, and future travel may depend on it... so what are you going to do?

There’s been some confusion, but from May 3 those older than fifty can get the AstraZeneca shot in state-run clinics. GPs can start giving it from May 17.

But what should you do beforehand? I’ve written before that as part of a generation who have benefited massively from all kinds of vaccines, I have no hesitancy in getting the jab.

Reports of one in a million cases of blood clots do not deter me of a second. AstraZeneca is being prioritised for the over 50s and Pfizer for those under that age.

The statistics speak for themselves. Any risks associated with either of the vaccines used here are monumentally outweighed by the benefits to the individual and society.

I claim no particular expertise in this area, apart from knowing a young person who was crippled by polio before the vaccine and having healthy kids who had the whole gamut of shots.

You might use the government’s COVID-19 Vaccine Eligibility Checker here. Like almost 16 million other Australians, mostly over 50, presumably many of you and I are in Phase 2a of the rollout.

It sounds like an awful lot of people, so I’m interested in hearing from my GP and more details about mass vaccination sites that have worked overseas.

The image of lining up with hundreds of others, perhaps in the dead of night, to get the vaccine might prove to be my most proactive image of the whole pandemic.

The most reactive was seeing Bondi Beach wired off and closed to the public, as it was in WW2, in the first furious fears about the bug last year.

So far, some 1.8 million have been vaccinated in Australia, and according to the digital number crunchers at the ABC, it could be two years before the program is complete at present rates.

“At our current pace of roughly 357,000 doses a week, we can expect to reach the 40 million doses needed to fully vaccinate Australia’s adult population in mid-May 202.” See full story here.

Greece might be opening up to tourists from mid- May, but given the global situation in places like India, it may be some time until we can freely venture overseas.

In the meantime, there’s plenty else to do around Australia and to be on the safe side getting that vaccine ASAP.

What do you feel as an over-50 about the fast-tracked vaccine rollout, and what will you do?

Fast-Tracking the Vaccine for Over-50s: Who's First?

Hi Diane Can you tell me who has advised you of this information it certainly is not from anyone one in New sou5th Hi Diane Can you advise who gave you your detailed information and from what background. I consider my GP to be an experienced person who has many years of experience and doubt he would take the vaccine himself if he had any doubts. Margaret

Astra Zeneca worries me as I am a chemo patient and after fighting cancer for so long don’t want to get this vaccine then die from a blood clot. Would get the other vaccine but I am over 50

Being 60, with previous heart problems, I had my first AZ jab April 22, I can't be sure if it was directly related, but I felt a lot more tired than usual so, the long weekend was a good time to recover

No thanks. Will not be going near any vaccine.

In reply to your comment regarding the contraceptive pill, this vaccine has been around for 5 months so in my opinion you cannot compare the two. Also still your body your choice!! Still wondering which vaccine the politicians received??

Fast tracking of Vaccine is excellent. I have had my mine AstraZeneca some weeks ago and waiting for second one mid July. As we have to wait 12 weeks it is important to have the first one as soon as possible. You may have a minor reaction, no worry I am told this just shows your body has a very active immune system. Northing to be worried about. Think about the diseases and deaths that have been stopped by vaccination

Diane from VIC replied to Margaret:

That was when all vaccines had been tried and tested an confirmed as undeniably safe AND effective - not so with COVID.

Margaret from NSW replied to Diane:

Can you tell me what other information you have. My GP has not advised me, he also had his jab the same day as I did. Margaret

You can have mine, I’ll never have it no matter how much dribble is put out about it. Good luck with your shots, you’re going to need it.

AT 79 no freakin' way...I identify as a 5 y.o. God gave me an immune system if He wants me I'll go, not with a man made vax which is all about control.