NewsCease Fire! Time For Some Facts in the War Between Boomers & Millennials 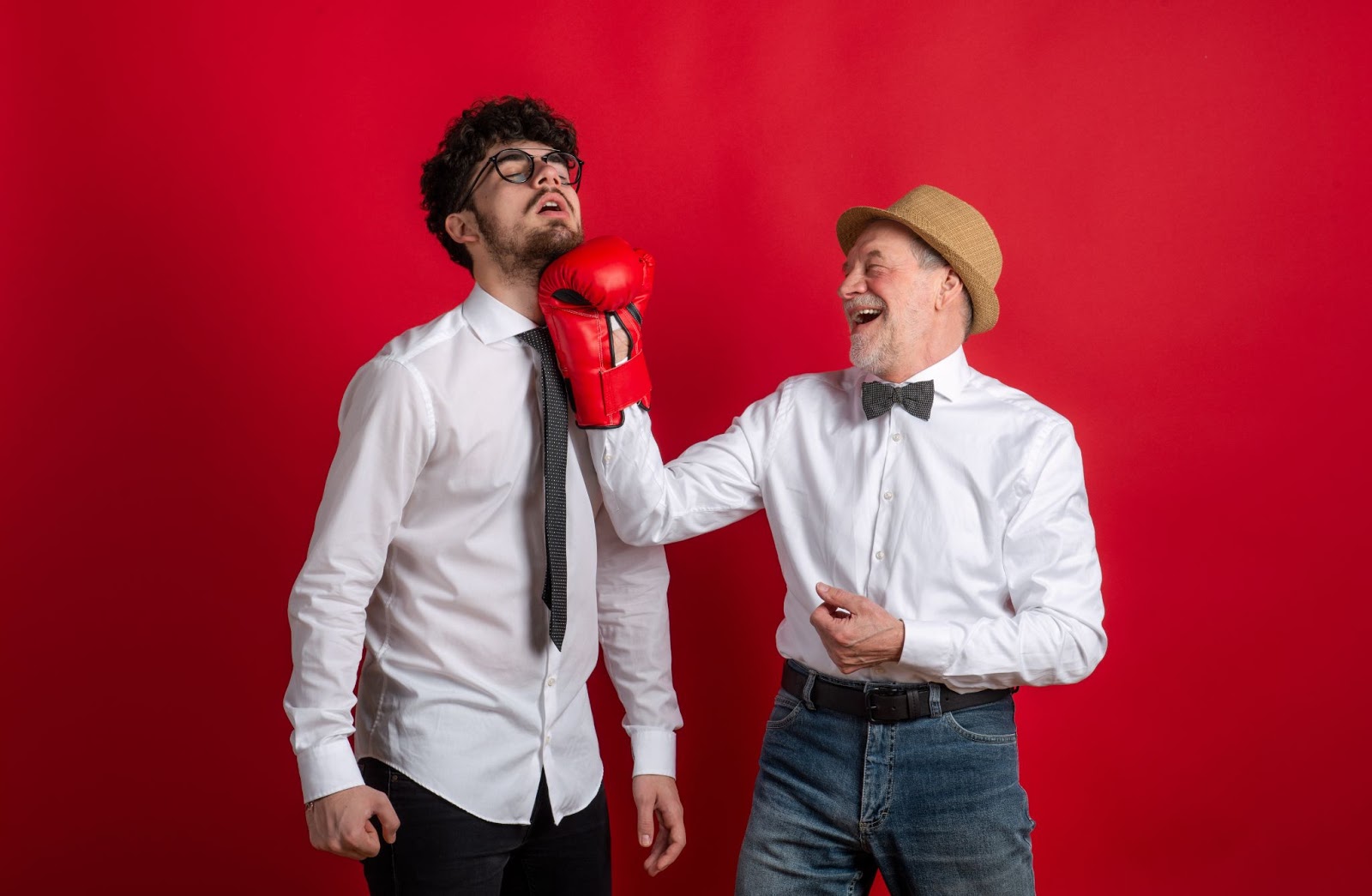 Cease Fire! Time For Some Facts in the War Between Boomers & Millennials

I’m calling for an armistice in the so-called ‘inter-generational war’ after the skirmishes around housing availability, and affordability have turned nasty.

The salvos of blame games must cease, if only temporarily, to see what we can all do to try and find some better solutions to get younger people into homeownership.

The recent blog, which suggested baby boomers were selfish by not downsizing to make room in suitable suburbs, fired up acerbic comments (see here).

Many featured hilarious, tough love in all its glory but recent reports highlight how the boomers who seemed so proud of doing it tough then wouldn’t get a look into the property market now.

A few factoids, if such things exist in our post-truth world, to explain how much the market has changed mainly for the benefit of incumbents due to asset appreciation and to the very high cost of those new to the market:

From where I am writing in the Eastern Suburbs of Sydney, it would take first-home buyers 24 years on average weekly earnings to buy an entry-level home. It’s over five years in the less flashy western suburbs of St Marys and Mount Druitt to save up that 20% deposit.

The average age of the first home buyer is now 36 across Australia.

The number of suburbs and places with homes and units with a median value of $1 million-plus has risen by almost a third in the past year to nearly 900 locations.

Seventy per cent of all the housing wealth in this country is owned by the over-65s.

The price of a Sydney house increased every day this year by $1200 - or more than workers under 35 on average incomes could earn in a week.

Were it not the Bank of Mum and Dad (now the ninth largest lender in the country), these appalling statistics would be even more bitter for the locked-out generation.

There are many causes: land supply, tax arrangements, low-interest rates, you name it.

So instead of ramping up blame games or guilt-tripping, let’s explore what can be done. Many of us have kids in this tricky position and may have plans to ‘help’ them in one way or another.

But the policy levers will be pulled, and it makes sense to get involved early, so your voice is heard.

Hence my call for a truce, a formal agreement for those at war to lay down their arms. It’s not always an end to the conflict but a cessation of hostilities, as they say.

Any solutions, and there will be many for such a multi-faceted issue, will require time, leadership, trust and change.

And yes, some of the over-65s with 70% of the housing wealth may well have to give something up to rebalance what has become a very out of kilter market.

There may be a crash, prices might continue ever upwards, and the generational gulf may grow even wider, but what are you going to do?

Sit passively on the sidelines and hope it all goes away or engage constructively in an important debate about the very basic needs and rights around housing?

Any information contained in this communication is general advice, it does not take into account your individual circumstances, financial situation or needs.

Cease Fire! Time For Some Facts in the War Between Boomers & Millennials

I feel the latest shortage of housing affordability would have one possible cause in the Government policy of allowing overseas ownership of property. I have seen development in the Northern Beaches since the 1970s, I saved hard for my first unit with my 2 children. I worked every bit of overtime I could. When I bought my place there was no way I could afford to eat out at all, go on holidays, or own a new car. I have not found that, in all the years of high rise and mid rise development in this area, that this has made for more affordability in housing. Perhaps less selling off of land and housing to Overseas Ownership and the Government releasing more land for housing for the Australian market. It seems Property Developers, whether overseas or Australian, benefit from overpopulating already existing housing areas with mid and high rise development, not the local people.

So given that 65 isn't retirement age anymore and the increase in the average death rate, can someone actually sit down and work out if this 70% statistic is relevant or is it distorted because more people are living longer and they of course have to live somewhere! When I was in my early years of marriage, you didn't save to go on holidays, your didn't fly off overseas, what you did was save as much as you could as early as you could to buy or build your basic home in the country or outer suburbs. 2 or 3 bedrooms, 1 bathroom, no pool! Owner builders were quite common! Second old cars were the norm! So let's add some facts to compare the past with the present - then we can look at who's on first etc...