NewsMarital Bliss - How Long Does it Last? 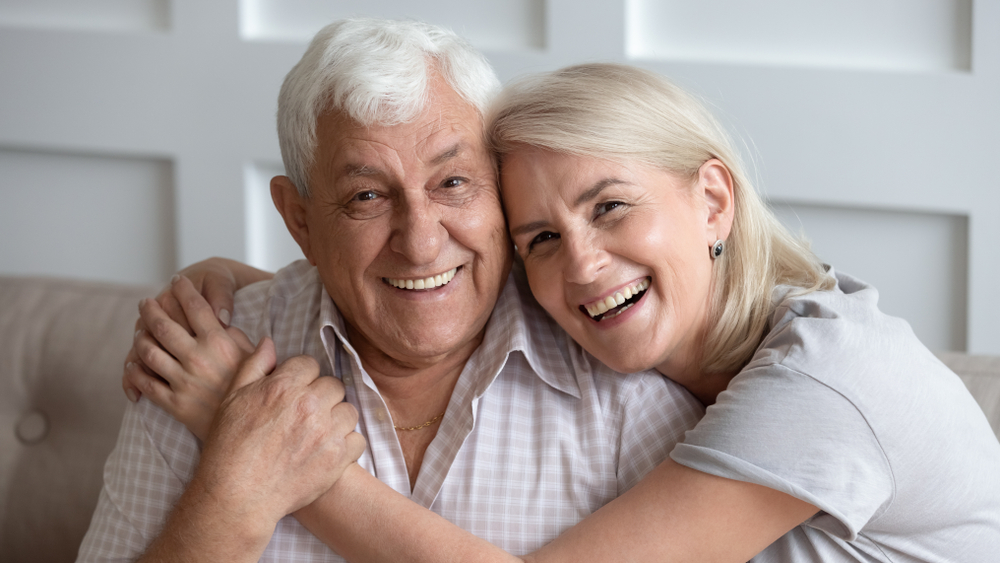 Marital Bliss - How Long Does it Last?

Thirty years by one measure is life in prison. It's also the magic anniversary when Australian married couples are statistically at their happiest.

The Australian Unity Wellbeing Index research has previously busted other marriage myths by stating that the first year after the wedding can be the unhappiest!

Now they challenge another preconception, but what's your experience? Will it, or did it, take three decades together to hit the high point or was your satisfaction of the bond with your life partner different?

"Sexiness wears thin after a while, and beauty fades, but to be married to a man who makes you laugh every day, ah, now that is a treat," said US actress Joanne Woodward. She was wedded with Paul Newman for 50 years until his death in 2008.

Humour always helps, but what other clues does the wellbeing index, run by Deakin University, statistically tell us about the ups and downs of married life? I've been on their list and filling out the surveys for some time. It's certainly an interesting exercise.

Young adults report the lowest levels of satisfaction with the relationship. It then rises and in the middle adult years decreases before plateauing for ages 40-59. The pressures of finances and careers can be to blame.

But hold on satisfaction rises for couples aged 60 and above and applies to those in married or de facto relationships.

Previous surveys have shown that married people have higher average wellbeing than the single, divorced, separated or widowed. So it's worth it if you can both manage to go the distance.

"Relationships form part of the winning trifecta known as the 'golden triangle of happiness', along with our finances and a sense of purpose," says their website (see here).

"When it comes to wellbeing, Australian Unity data shows that having a life partner is the single most important factor in feeling socially connected."

So there you have it. Martin Luther, the influential 16th-century priest and reformer, was married to Catherine for 21 years enough for him to remark, "There is no more lovely, friendly, and charming relationship, communion or company than a good marriage."

After 25 years of marriage, I would drink to that. Our challenge leading up to the magic 30 years may include adapting to life with kids in the house, but who knows?

Have you had your pearl anniversary, which is 30 years, and if so, how did it accord with the wellbeing research? Try our survey below, and we'll see how it compares.

Marital Bliss - How Long Does it Last?