NewsWhat’s the wackiest thing you ever bought at Aldi? 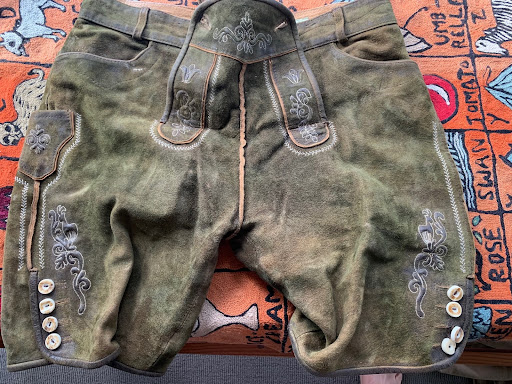 What’s the wackiest thing you ever bought at Aldi?

To some, it is known as the aisle of shame, to others merely the “middle aisle”. But to most, it is the mecca of impulse buying and surprises in an otherwise highly predictable supermarket.

I suspect many FiftyUp Club members may keep more than a fleeting eye on the unlikely bargains which pop up ever so fleetingly at Aldi stores every Wednesday and Saturday from 8.30 am.

Sometimes there’ll be a mighty queue to strip the likes of valued skiwear. At other times, you may be seduced by a home security spotlight that’s been discounted another 50%.

I have no guilt in admitting I’m a sucker for the aisle of shame and not just because of the prices. It’s often, but not always, because of the incredible value. But most of all, it’s the unlikely find of stuff you never knew you wanted.

I’m sure everyone has their favourite find. Mine is a genuine pair of deerskin Austrian lederhosen for just over $100, albeit from an Aldi in Vienna where I’d gone for milk.

What’s your best or maybe worst Aldi middle aisle buy? Or do you make a point of avoiding it? What would you like to see in the middle aisle next week? 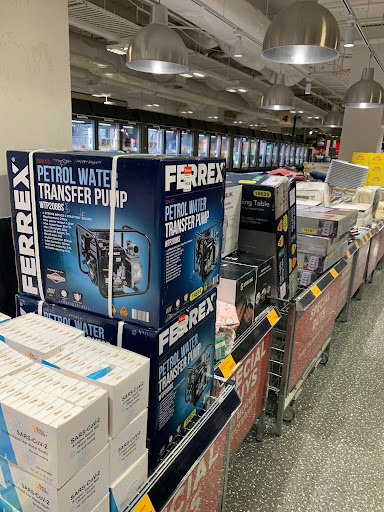 If there is an Aldi cult, it does pretty well for brand recognition and trust. The Aisle of Shame has its true believers.

There are various websites dedicated to its machinations, including this one which claims:

“The Aisle of Shame is also the aisle of impulse buys, causing so many of us to blow our carefully calculated grocery budget on fun products we didn’t originally intend .”

I regularly score some of their camping gear. I also bought my first folding bicycle there and various 4WD accessories. My wife teases me about the pie cooker, but that never stops her sampling. 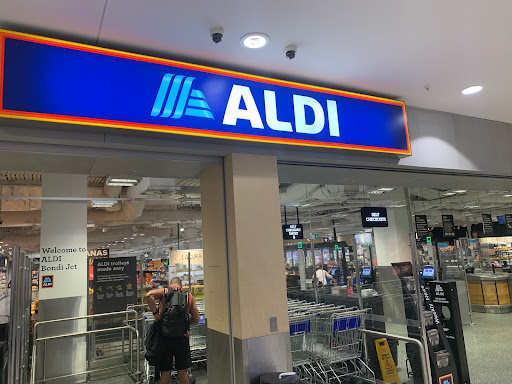 Then there’s the gym gear such as kettlebells and various devices to cause you to stretch and bend as perhaps never before.

Tools, such as bandsaws and plumber’s drain unblockers, are bought using the equation of how much it would cost me to call out a tradesperson to use his tools to do the job. Aldi usually wins.

So what have you done with some of your ALDI special buys? Have they saved you or cost you a motza? Send us a picture!

What’s the wackiest thing you ever bought at Aldi? 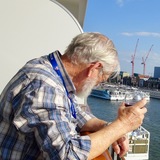 Wackiest thing would have to be a wooden spoon. Also, don 't understand why Aldi still doesn't show ALL the items they sell on their website -- I like to check Woolies, Coles, etc when I compile my shopping list so I know who has what I want at the cheapest unit price, and I'm not real interested in driving to Aldi on the off chance they are cheaper when I can just go to my local mall and check Woolies and Coles

I used to shop at Aldi as a first preference for our groceries and also occasionally bought some of the special items you refer to. I stopped a few years ago after a raging argument about searching my shopping bags by a rude checkout woman. I had done nothing wrong but three staff ganged up to create a scene and embarrass and offend me in front of other customers at their Chatswood store. The store was not even correctly following the legislation about correct display of warning signs. I wrote to the managing director about it but received no response at all from him.