NewsWhy do we as older men dress so badly? 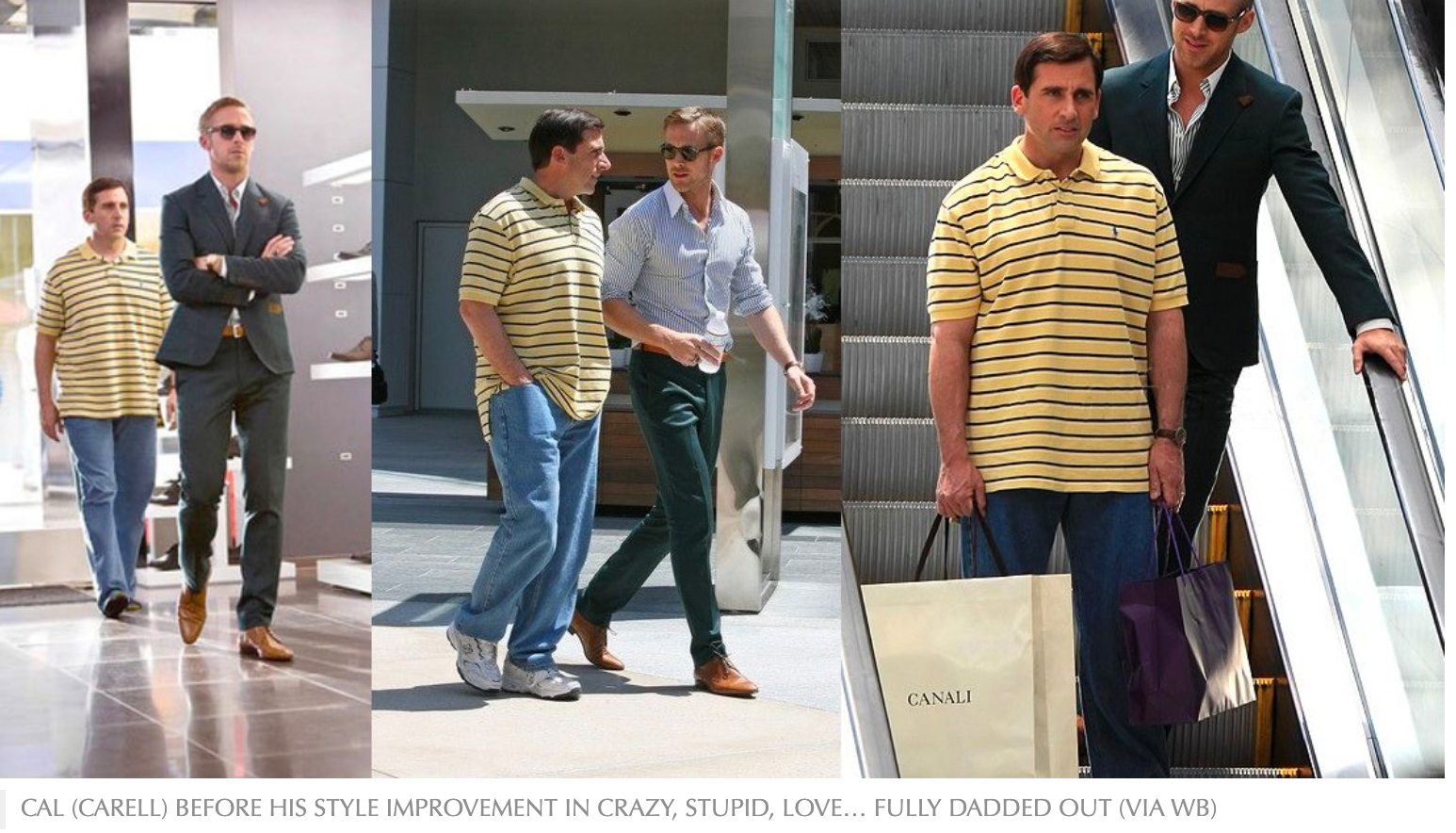 Why do we as older men dress so badly?

Guys, let's face it, we may need some wardrobe advice as just because we are getting older doesn't mean we should stop caring.

I’ve just heard of one older man in rural Victoria who is so unimpressed with our attire that he's writing a book to raise standards.

It’s also sadly true it's been too long since anyone complimented me for anything I was wearing.

Am I overreacting? Does it matter what we wear anymore, and does dressing down or dressing wrong make men look older?

There's no end of advice online on what older men might wear and to appear smarter and also avoid their terrible mistakes.

The no-nos are obviously more important, as well as being much funnier as most guys think they look younger in this stuff.

So don't, according to this US site, do the following. My asides are in brackets.

The cringe-making lists go on and on. It's enough to make me ditch those shirts I no longer need. The stripes and slightly fraying collars are a giveaway they are from another century.

But maybe we don't have to go overboard to fine-tune the wardrobe. An old friend of mine 're-partnered', and the first order from his new squeeze was to ditch almost all his gear in favour of her choice.

Apart from the cost and time, this entailed he didn't look any different to me apart from being more uncomfortable. How many men would risk suggesting such a switch to the women or others in their lives?

But OK, I will cull the redundant, the faulty, the flippant and frankly unsuitable items in my wardrobe. The size, the colour and the style may now be all wrong. Proportion for men is said to be important as many lose bulk on their shoulders and gain it around their waists.

But despite previous demands, I will hang onto my: budgie smugglers, desert boots, lightweight hiking trousers with zip-off shorts and anything else which takes my fancy.

How about you men? Does your clothing collection need to be reassessed or frankly, do you not give a damn? And women, what drives you craziest about what men wear and maybe should not?

Why do we as older men dress so badly?

Sure, you could argue that some older men do dress badly. BUT I hasten to remind you that, as a whole, we are nowhere near as bad in our dress sense as many women ! I’ve lost count of the number of women I’ve come across in shopping malls wearing black leotards, as though they were walking around a gymn. Super close fitting clothes like this are by their very nature not suitable for EVERY social setting, and yet most women have abandoned any notion of restraining their use. Women will wear them everywhere…walking the dog, going to the corner store, the supermarket, the public library, in a shopping mall, at the cinemas, and on and one. And then there are the ubiquitous leggings. Every female from 75 yr old Grandma to her 5 yr old granddaughter seem to be wearing these fashion-tragic leg coverings, and often at the most inappropriate settings, even inside churches. It strikes me as odd that some men will be so quick to criticise other men about dress sense, and yet are strangely mute about the elephant in the room, ie the far bigger problem of the average woman’s lack of taste in clothing. So let’s put it in context…we’re not nearly as bad as others.

"An old friend of mine 're-partnered', and the first order from his new squeeze was to ditch almost all his gear in favour of her choice." As soon as she made that suggestion he should have cut his losses and run for his life.