NewsIf smiling really makes you look older, is kindness not still worth it? 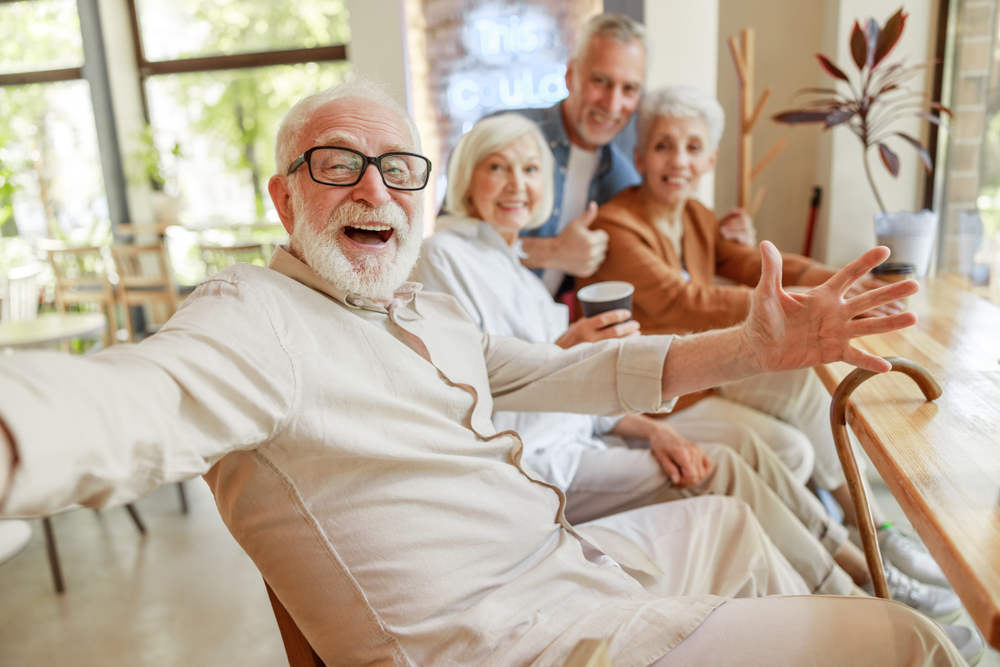 If smiling really makes you look older, is kindness not still worth it?

A study has shown smiling contributes to the perception of aging unless you are over 60. By then, it's too late as the damage is done!

Should this news cause those sensitive about their appearance to scowl instead of smile, hoping to rob a few months' wear off their face, it's a pity.

I'm in defence of the smile, agreeing with 17th-century English parson John Ray: "Beauty is power; a smile is its sword."

There's a parade of the 'beautiful people' looking much less attractive on the Bondi promenade because they seemingly chose not to smile.

A dazzling smile is so striking and shouldn't be sacrificed because of the fear it might make you seem a year or two older or makes you look 'uncool'.

They showed participants in the experiment hundreds of photos of faces aged from 20-80 years, both smiling and with neutral expressions.

When asked to estimate the age of the people behind the faces, the participants assessed the younger images, of those in their twenties and thirties were older than they were.

In contrast, smiling had little or no effect on their estimates of those aged over 60. The theory is; by this age, we have so many age wrinkles that smile wrinkles make no difference!

Why does it matter? "Faces contain an amazing number of social cues. Among the many critical dimensions that people readily extract from faces, age is often considered as primary," says Melvyn Goodale, founding director of Western's Brain and Mind Institute. "Accurate identification of a person's age is crucial for understanding social roles and determining the nature of social interaction."

Interestingly when interviewed afterwards, the participants claimed the smiling faces seemed younger when in fact, they had scored them as older.

Having not been a part of the experiment, I don't know if smiling makes people look older, but I find it makes them appear: less friendly, less attractive and frankly less fun.

I'm ashamed my wife sometimes says I don't smile enough, often or easily. Through gritted teeth, I admit it and am trying harder to grin. Contrary to a Hollywood musical song, smiling takes just one more facial muscle than frowning, which needs eleven.

How about you? Are smiles overrated, or do their benefits to our wellbeing exceed their cost of our perceived age? Or is the smile overrated and just a frown turned upside down?

PS: "Jesus wept; Voltaire smiled. From that divine tear and from that human smile is derived the grace of present civilization." - Victor Hugo, French writer

If smiling really makes you look older, is kindness not still worth it?